In 1986 the first edition of the European Youth and Culture Week was organized in Germany on an initiative of the organization called “German Youth of the East”. Ten folkloric groups from different European countries took part at it. 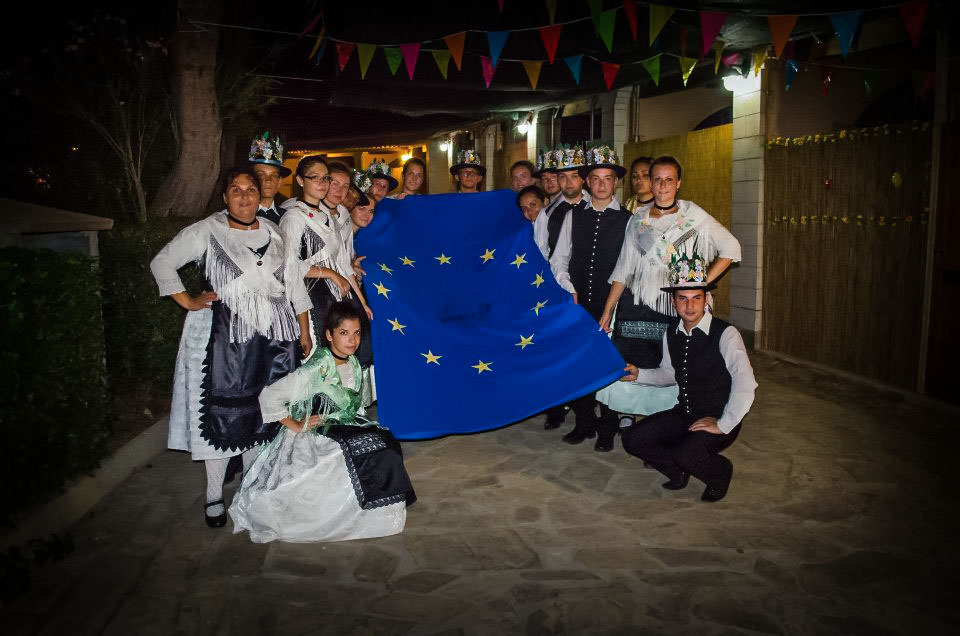 The implication of the youth in projects like these is of major importance, as through this festival there are some important things that are made popular: the values, culture and customs of the participant countries. They have a contribution to a European education and provide a good opportunity to gain great acceptance and respect towards each other.

The festival is organized every two years by a participantgroup with traditional activities such as:

The German folk ensemble Banater Rosmarein attended the festival since 1996 and organized in 2004 in Timisoara the 10th edition of this cultural action, bringing together culture and youth in Europe.

2016 between July 31st and August 6thwe have again the honor of being the hosts of the festival, representing Banat as a multicultural region in the European community.